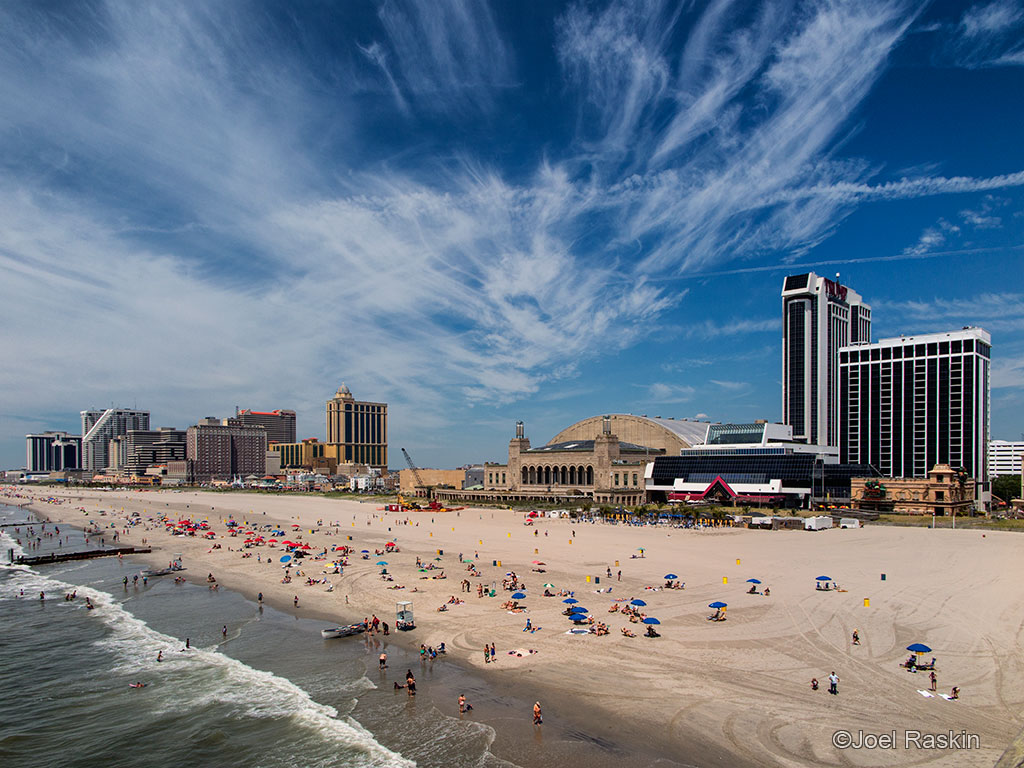 What's happening in Atlantic City is sad to watch. In the early 1900s this was a popular family-friendly summer resort for people along the NE corridor. By the mid-1900s those summer vacationers found other places to go and Atlantic City was dying a slow death. In the 1970s Atlantic City reincarnated itself by converting the oceanfront resorts to casinos, extending its life for a while. But now the casinos are dying, unable to compete with new casinos that are popping up elsewhere in the NY/NJ/PA/CT area, that are closer and easier to get to.

Three Atlantic City casinos closed already this year - The Atlantic Club closed in January. The Showboat and the 2-year old Revel both closed a few days ago, right after the Labor Day weekend.

The hotel/casino at the far right of this photo, Trump Plaza, is closing later this month. I had the opportunity to spend a couple of long weekends at Trump Plaza over the past 2 years, including the July 4th weekend this year. On the news yesterday there was a report that the Trump Taj Mahal casino has notified state authorities that it may also close soon. It's estimated that somewhere between 7,000 - 8,000 permanent jobs will have been lost in Atlantic City this year. 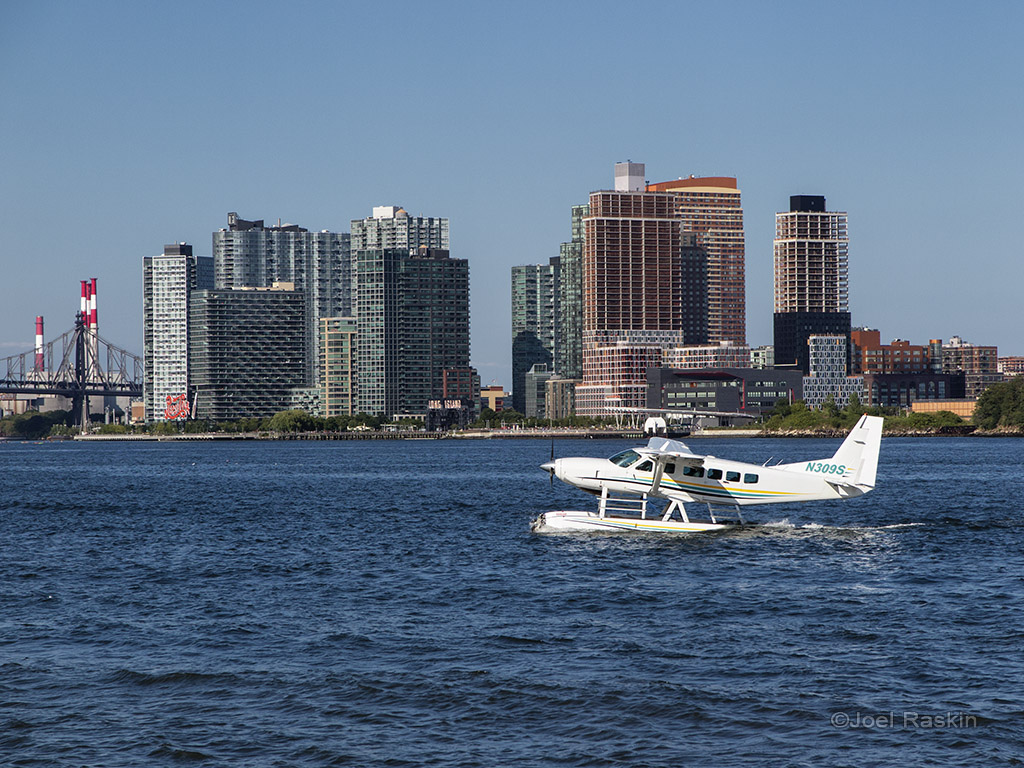 Posted by Joel Raskin at 9:00 PM No comments:

I know it's crazy to be posting photos of snow and ice in September - but I've got some catching up to do, starting with photos of some of the 57.4" of snow that NYC got this past winter. I think this was the 5th highest snow total for NYC over the past 145 years! 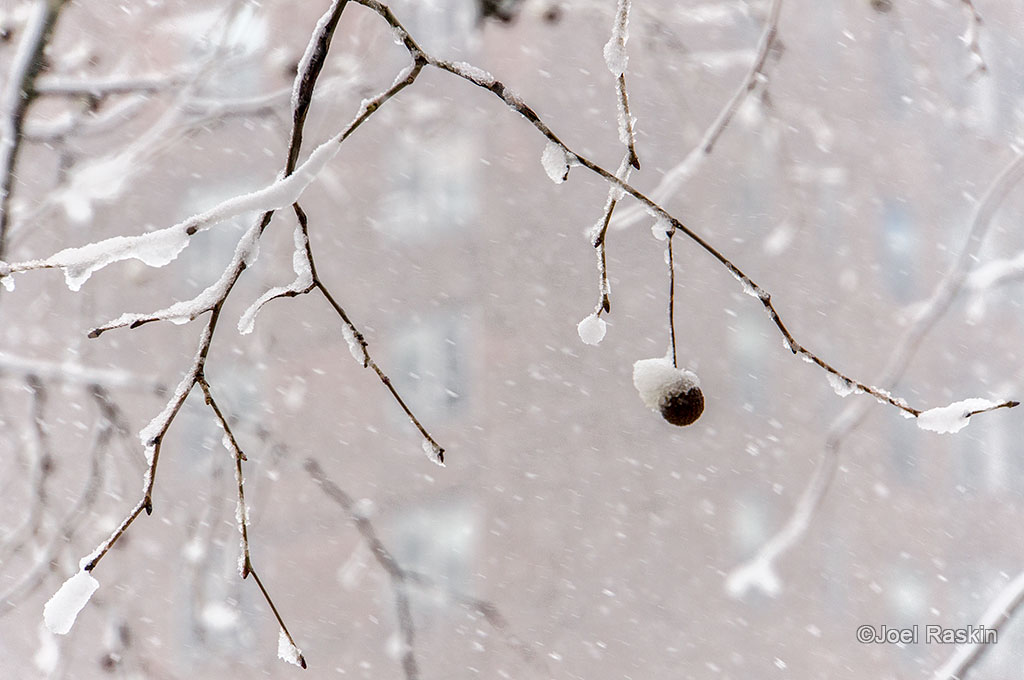 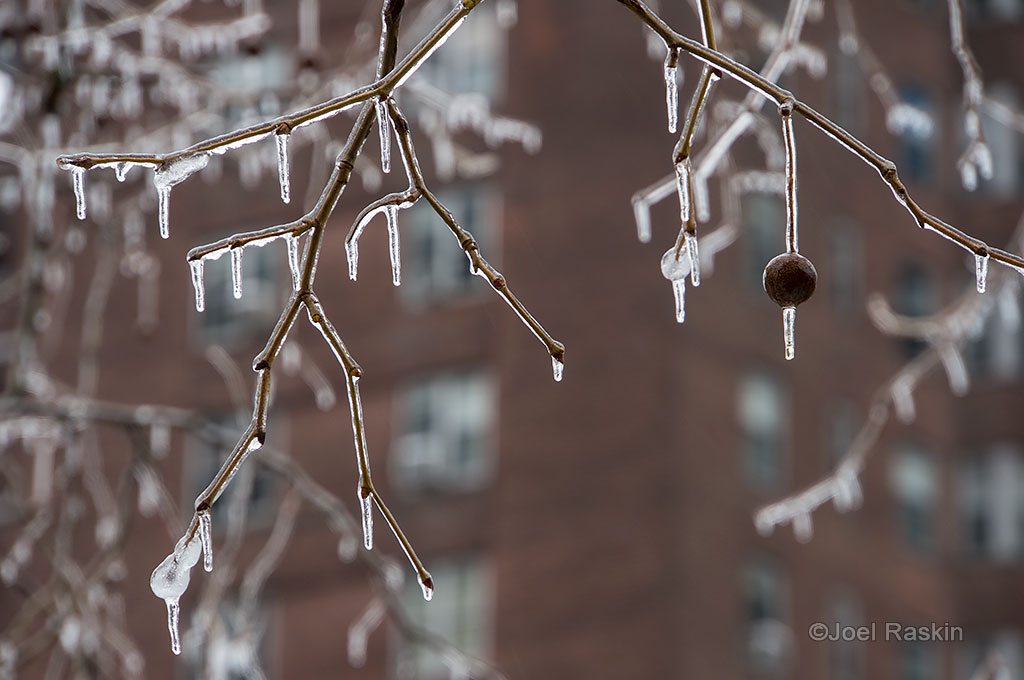 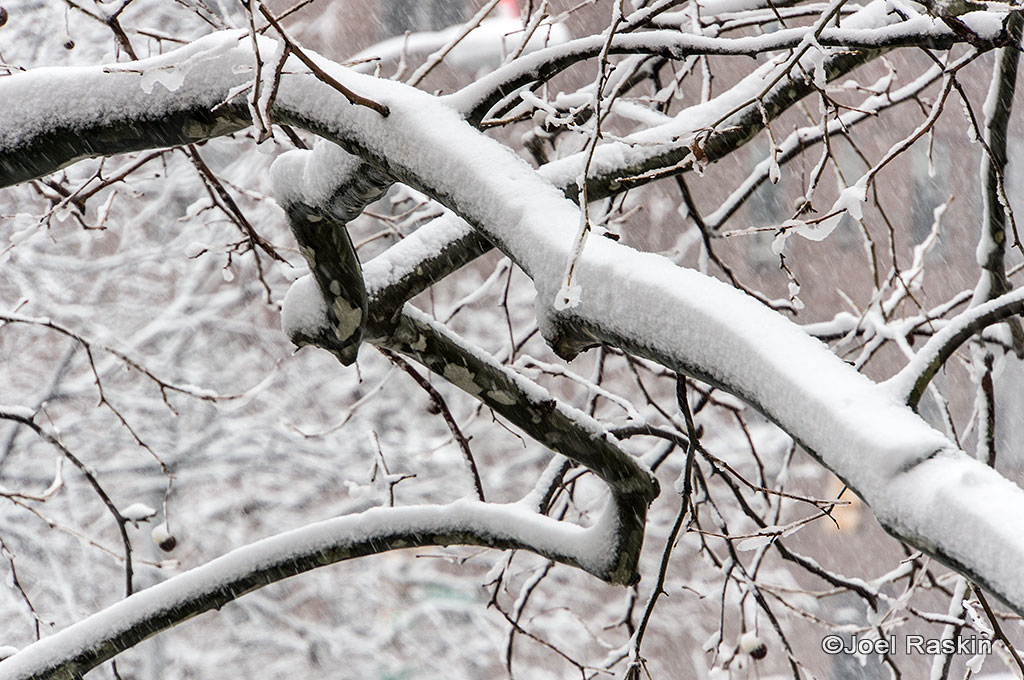 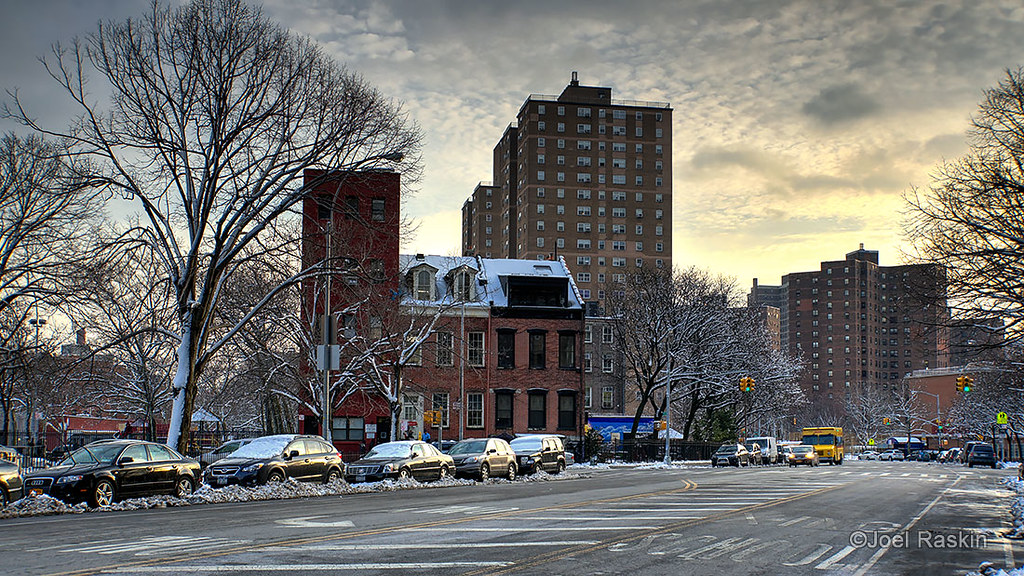 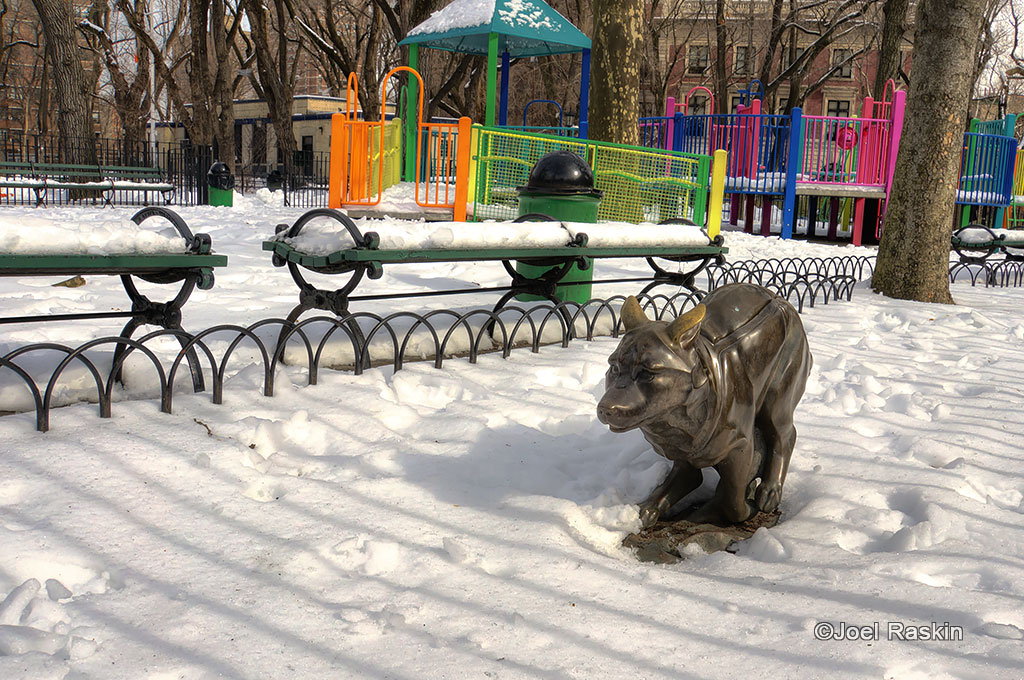 Togo seems right at home in the snow at Seward Park. The real Togo was was a sled dog who led a team pulling medication across snowy Alaska to fight a diphtheria outbreak in the early 1900s. The sculpture was designed by Shelly Smith Curtiss.
Lower East Side, Manhattan. 2014-Feb-8
[NEX6-2940_1_2  acr(J)PScc Tonemapped HDR]